Research projects of the Littoral Chair

From environmental contaminants to climate change

Ecosystems are changing rapidly, and Indigenous and coastal populations are particularly vulnerable to these changes. While older, persistent organic pollutants are in decline, the presence of mercury in local foods in the North remains a topic of concern. In addition, new chemicals are introduced on the market every year, and are subsequently found in the North, with unknown impacts on human health.

Climate and environmental changes have also been exerting increasing pressure on marine ecosystems and eventually on food security, which is already precarious in several Indigenous and coastal communities.

Local or traditional foods are important for health, social cohesion, cultural continuity, and food sovereignty. Foods from the sea are also exceptionally rich in nutrients such as selenoneine, a selenium compound recently identified in marine food sources in the Arctic.

Encouraging the consumption of these local foods allows us to combine different types of knowledge to  prevent chronic diseases, to promote healthy pregnancies and child development, and to counteract the harmful effects of environmental contaminants on the health of people of all ages. 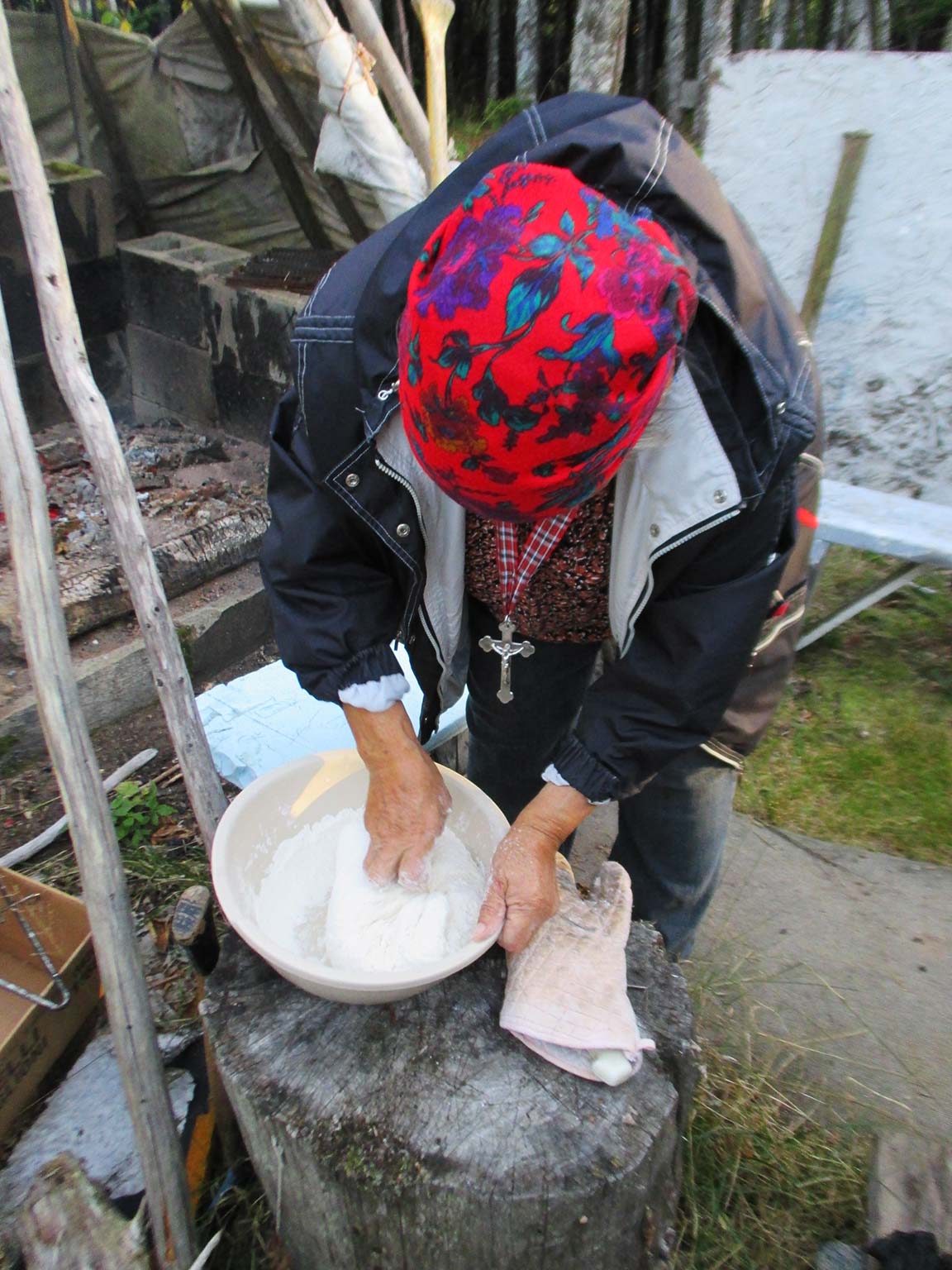 This project examines the levels of exposure to several environmental contaminants and different health determinants for children and young adults in four First Nations communities in Quebec. 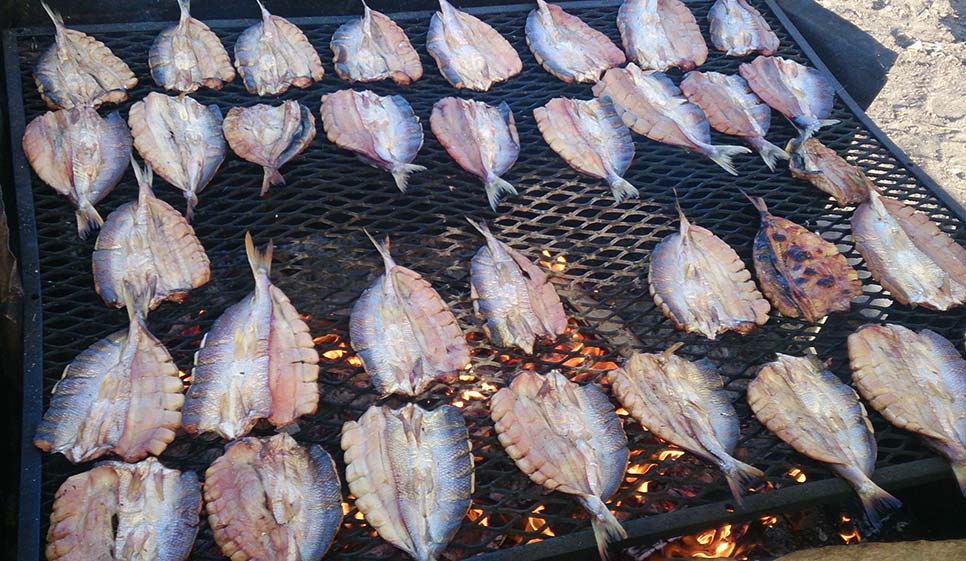 This project aims to better understand the socio-environmental determinants of health, such as food environments, food security, exposure to contaminants, and housing conditions, of First Nations children and youth living on-reserve.

Sustenance from the St. Lawrence

This project aims to showcase the food resources (animals and plants) of the St. Lawrence, i.e. the river, estuary and gulf, and to promote the pleasure of eating these locals foods and food sovereignty. 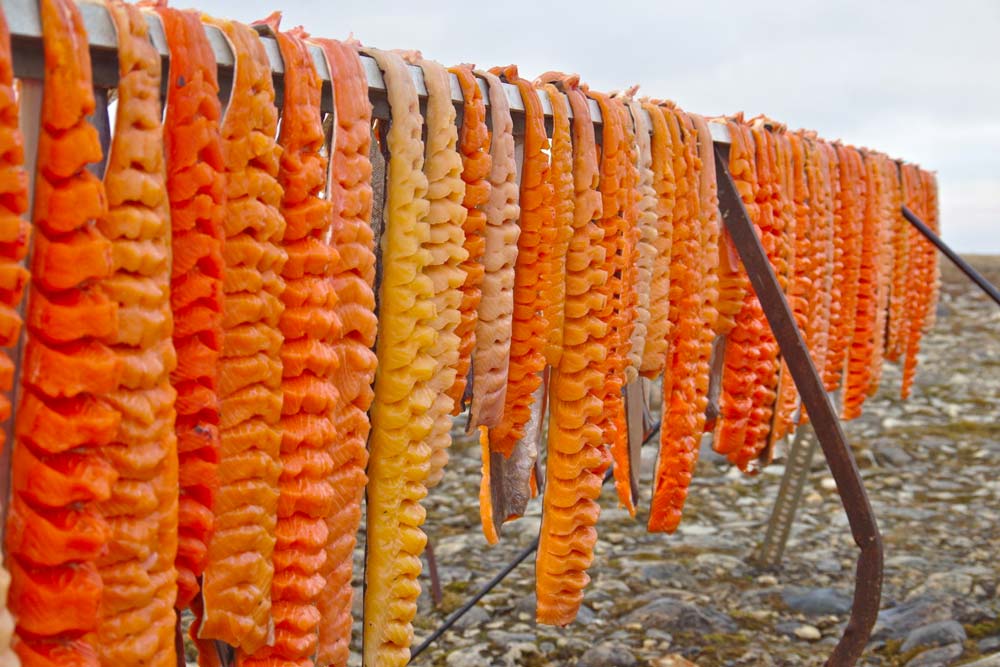 This project aims to support sustainable fisheries and food security in a context of rapid change by identifying important areas for commercial and subsistence fisheries and by studying genetic differences of fish populations in these regions. 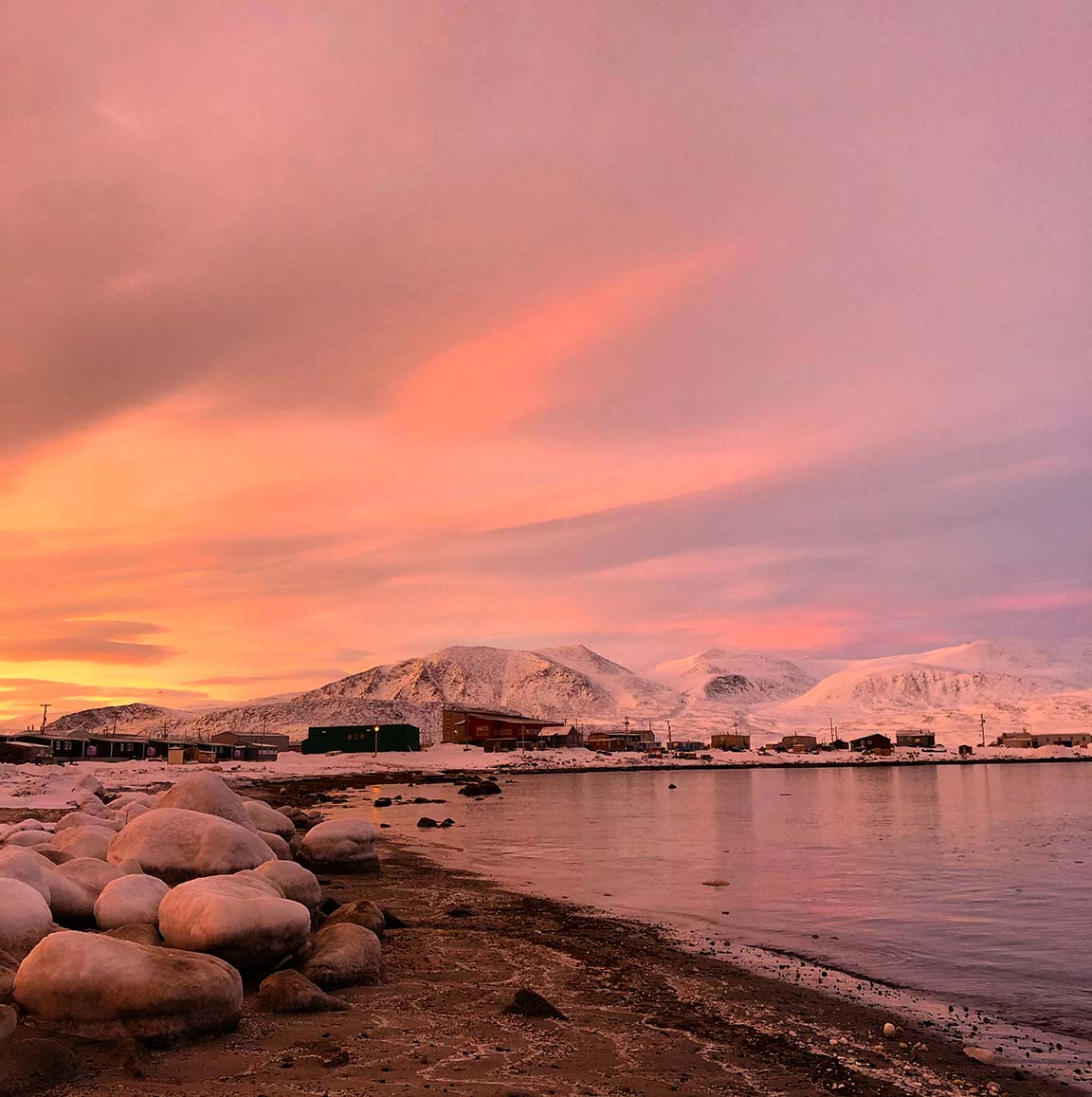 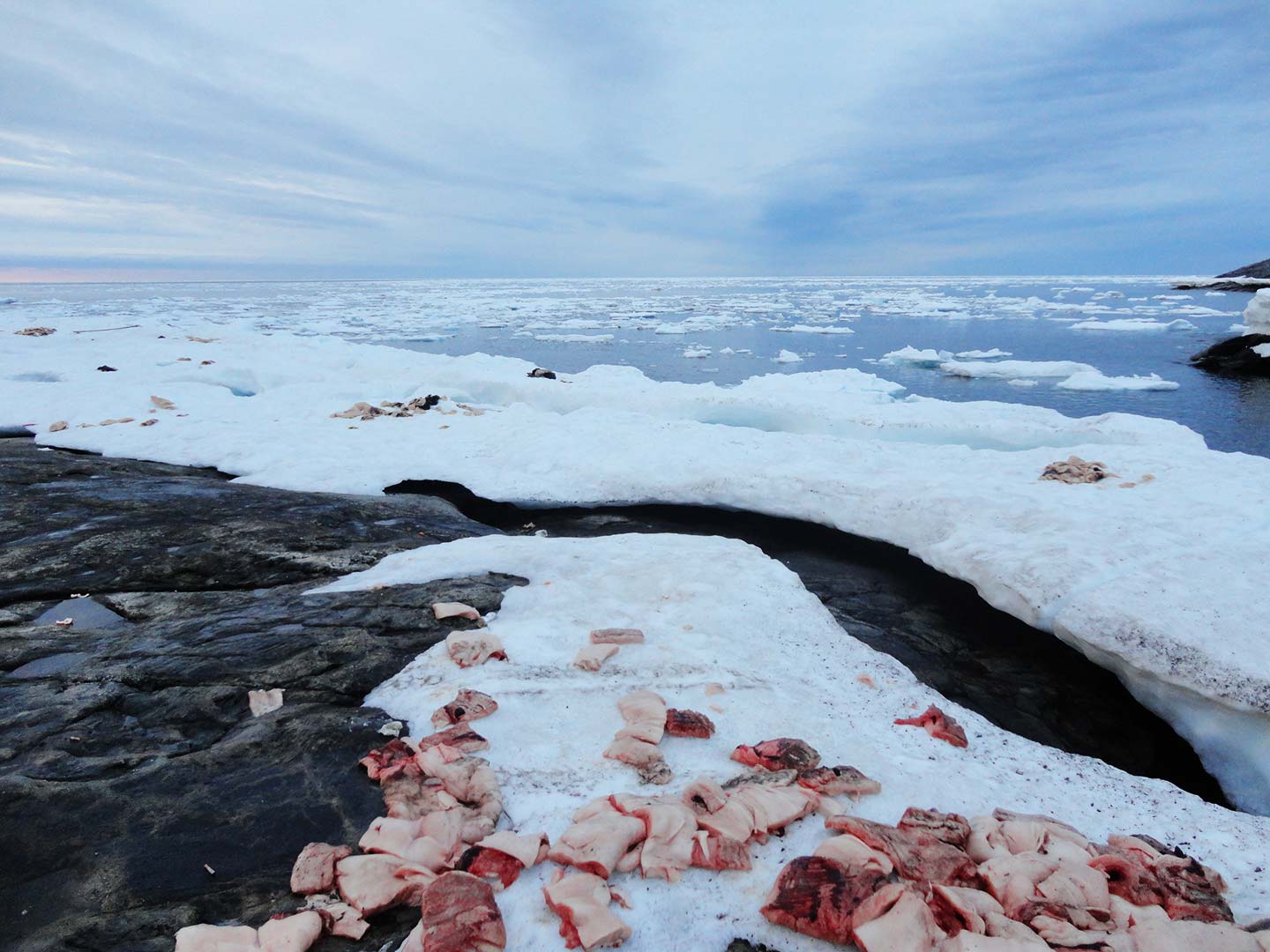 This project aims to better understand the health effects of selenoneine, including the mechanisms by which it may reduce mercury toxicity, and to study its origins in the Arctic marine ecosystem. 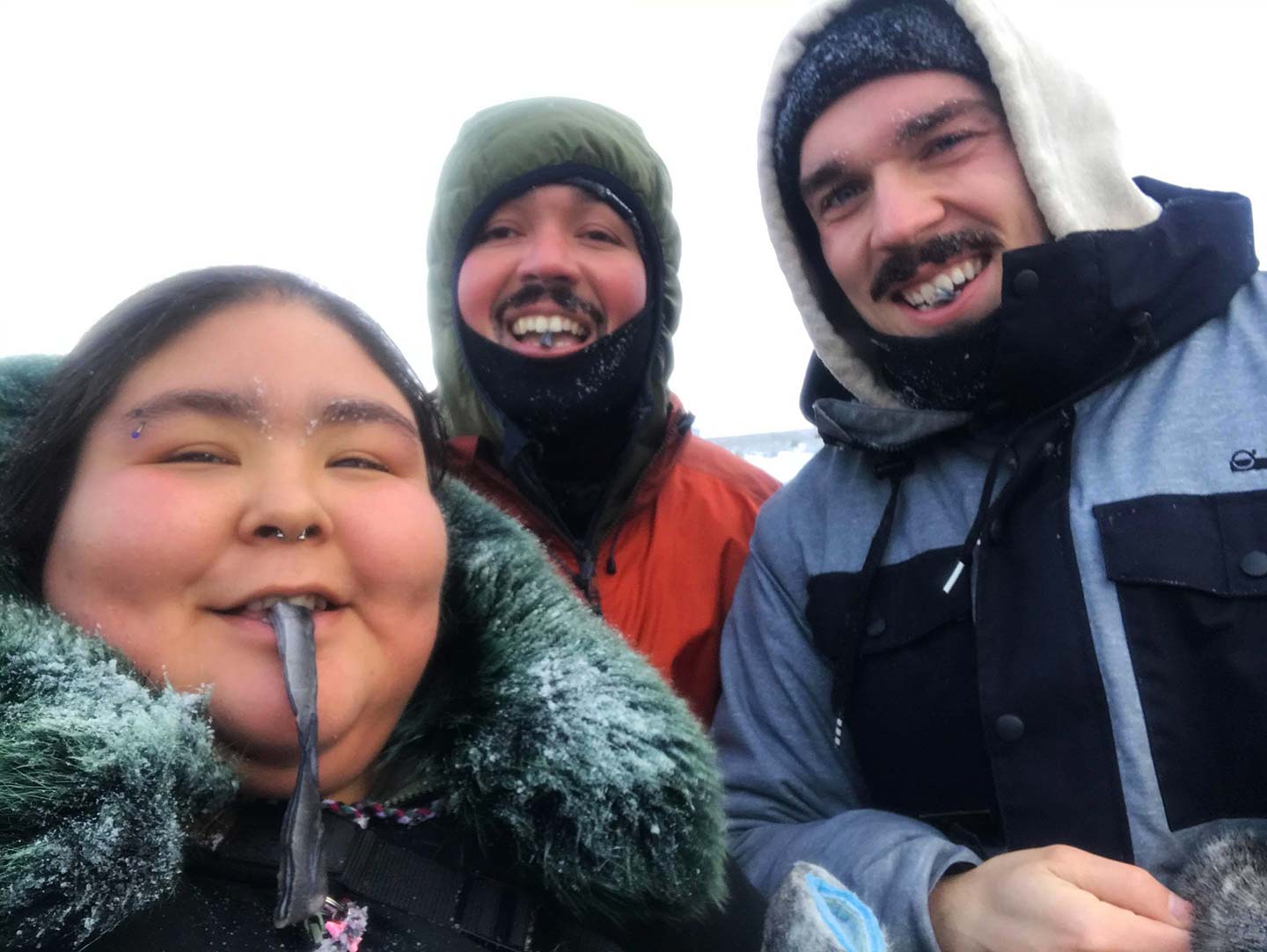 This project aims to assess the synergistic effects of light, warming of sea water, acidification and nutrients on the accumulation of contaminants and the production of health-enhancing molecules throughout the marine food web, and how this all affects Inuit food choices and health. 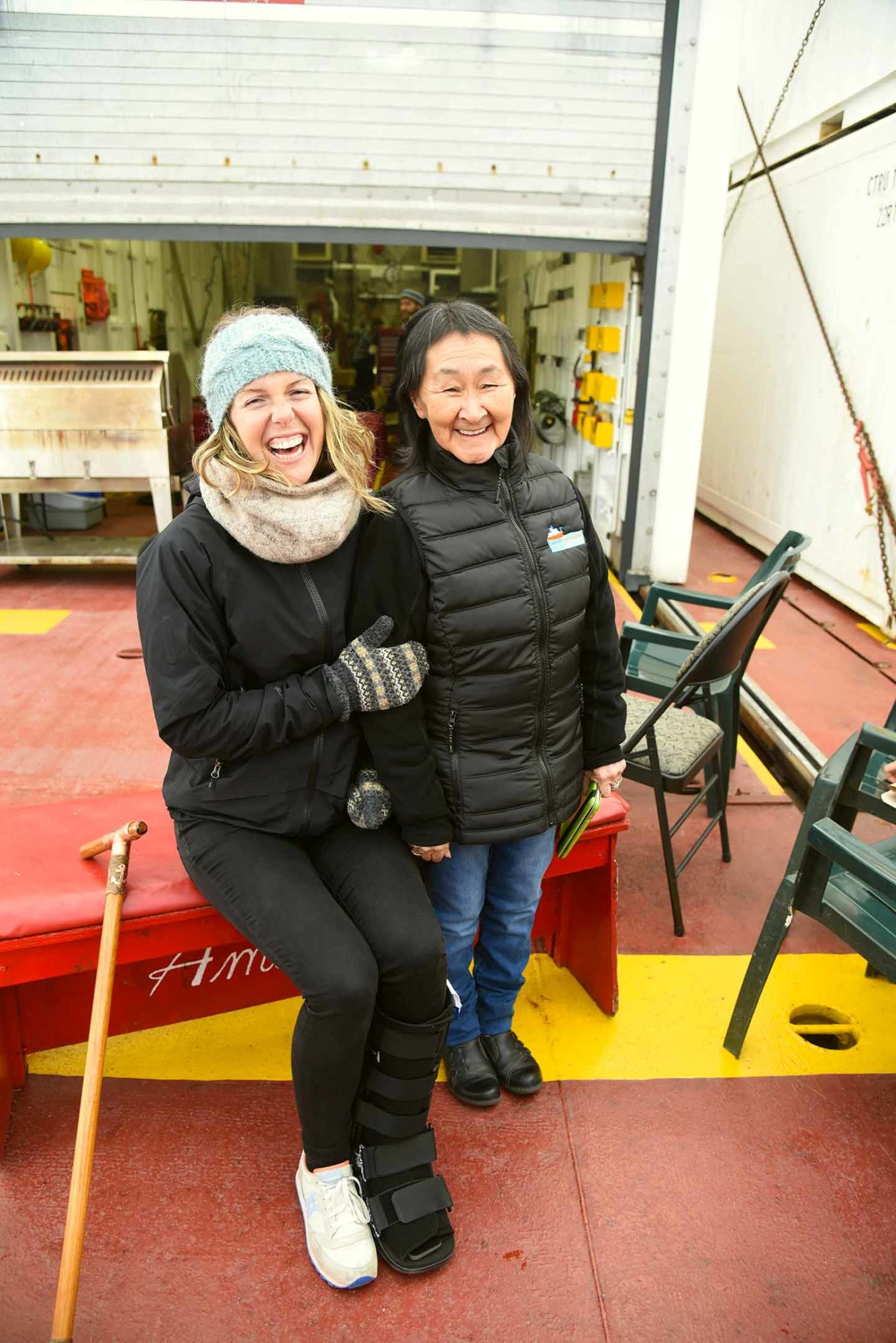 This project aims to produce thematic brochures on environmental contaminants, food security, cardiometabolic health and anemia for the population of Nunavik, and tries to understand how these issues have evolved since the last health survey. 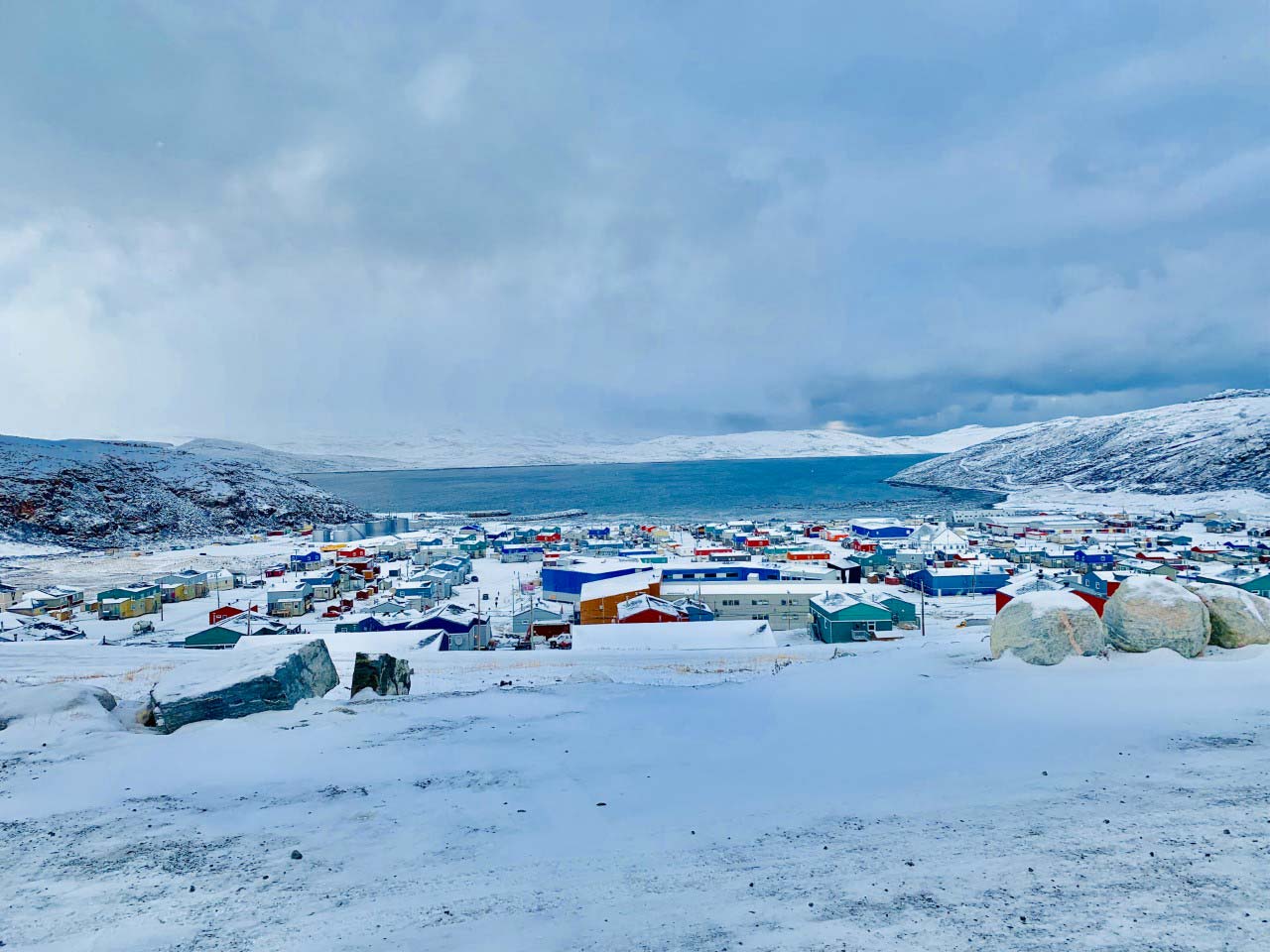 This project aims to promote healthy pregnancies and child development by contributing to biomonitoring efforts of environmental contaminants in country foods and evaluating the effectiveness of dietary recommendations.