Sustenance from the St. Lawrence 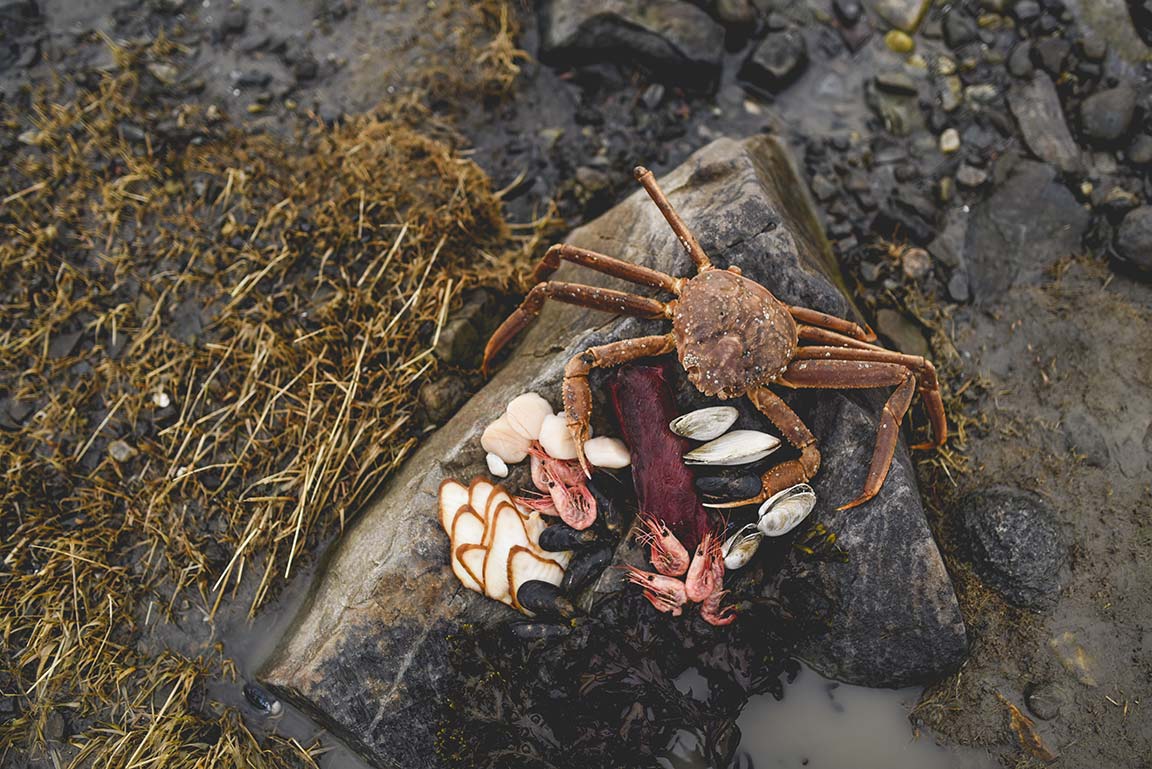 Several edible species throughout the St. Lawrence system (SLS) are little-known or disliked, notably grey seal, seaweed and redfish. Although fishing is an important economic activity in Eastern Quebec, coastal populations and other Quebecers do not have access to the resources of the SSL, which are mostly exported to international markets. This project aims to promote the edible food resources (animals and plants) of the whole SLS, including the river, estuary and gulf, as well as the pleasure of eating these local foods and food sovereignty. It aims at making science and the culinary arts available to communities by using interdisciplinary and intersectoral approaches.

Cooks, visual artists, and journalists involved in the collective 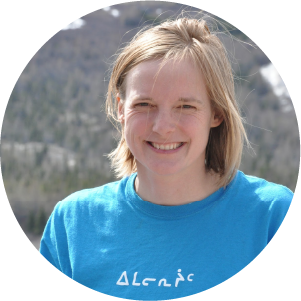